Your message has been sent and a member of our team will be in touch shortly.
VIEW OUR eBROCHURE
Oops! Something went wrong while submitting the form.
Please try again.

People don’t realize AI’s true potential. What we’re seeing now is akin to humans discovering fire, but current thinking is smothering the flames. I just want to stoke things up a little...

Fountech.ai is an international think tank, attempting to push away barriers that are preventing AI’s progress amongst key thinkers in the sector.

The Fountech group provides bespoke AI tools for clients across the globe, but Fountech.ai, our umbrella organization, doesn’t provide any services itself. We are a ‘thought leading’ body, a force that disrupts the already disruptive; a leading source of AI news and analysis.

We are apolitical but strive to influence key decision makers anywhere. AI is lagging way behind its potential; we want to inform and encourage much greater innovation.  It’s as if mankind just invented the wheel, but over-regulation, especially within the EU just now, is applying the brakes. Current thinking of adapting ‘garden-variety’ algorithms from old-fashioned AI is like designing a wheel’s hub without roller-bearings.
‍
Our award-winning founder, Nikolas Kairinos, a leading authority in the field, feels that AI simply isn’t seen in high enough terms. There are many pre-conceived notions about AI that he has dedicated his life to overturning.  Nikolas’ publications are becoming essential reading for CEO’s, politicians, journalists and researchers everywhere.

Our philosophy is simple: AI holds massive transformative potential, if it’s approached from a brand new perspective and ethos. Pandemics, food shortages, over-reliance on fossil fuels; all these can be addressed if we create AI that escapes the fetters of current thinking and legislation.

We know it’s a lot to take in, almost existential in its complexity. But on a practical level, the Fountech group can make it all perfectly understandable. So if you really need to know the bona-fide facts about Artificial Intelligence, don’t hesitate to contact us.

how we do it

A trusted methodology as smooth as clockwork

‍Our approach has been very well received by many clients. It’s empirical, so the strictly documented process leaves no stone unturned in examining the way that your business operates. We assess your strategies, then apply AI to take your products and services to the next level.

First, we draft a pre-proposal as an overview. Next, we create a full proposal, thoroughly documenting your requirements. Then, we produce a comprehensive ‘white paper’ before a much more technical ‘yellow paper’ specifying and mapping the project. A small-scale ‘proof of concept’ is used to answer fundamental questions, followed finally by full-scale development.

Remember that question, ‘What if we only knew?’ Well, you only have to ask, so why not get in touch.

For all things artificial intelligence

Nikolas started his career as a programmer at age 11.  At university, he became frustrated with the state of the art and decided that he had to stop relying on literature, and shape his own ideas about Artificial Intelligence. This is because he feels that it lies at the intersection of numerous fields besides mathematics; primarily neuroscience, linguistics, philosophy, biology, statistics, physics, the arts and more.  Since then Nikolas has had almost four decades working in AI, having successfully built numerous tech startups along the way.

Currently, Nikolas is the figurehead here at Fountech.ai, which he created to help industry leaders and governments address the political, legal and philosophical ramifications of the future that Artificial Intelligence is bringing. As a result, his roles are often as political as they are operational. When Nikolas does get involved with operational matters, he assists with developing ideas, creating algorithms, writing specs, defining UX, as well as participating in revenue model decisions. This also involves writing business plans, advising on valuations, raising capital, recruiting talent and more.

Nikolas is always excited by the prospect of disrupting technology for the common good.  From enhancing a simple app that offers restaurant deals to diners, or creating hyper-smart sales-lead generation, to changing the way that corporations carry out their learning and development, Nikolas wants AI to make a difference.  That’s why such projects as Dinabite, Prospex and Soffos are currently attracting investment and enjoying success through the Fountech subsidiary, Fountech.Ventures.

Recently, in 2019, Nikolas’ vast publication history, public speaking reputation and deep involvement in the field of AI won him the exceptionally prestigious ‘CognitionX Outstanding Expert‘ Award. This placed him on the same list that year as Tim Berners-Lee, the acknowledged creator of the internet, and Greta Thunberg, the climate change activist.

Fountech.ai exists to help solve planetary-scale problems; famine, disease & climate change. Our research & publications encourage scientists and entrepreneurs to expand their horizons far beyond existing AI, towards a next generation super-intelligence to make the world a better place.

With offices in Austin TX, Cyprus and the UK, Fountech Solutions provide an AI consultancy and build service.

The team offers a ‘Proof of Value’ AI-adoption feasibility study, to ensure that AI is appropriate for any given organisation. Further services such as proof of concept and full solution development are also available. The ‘Solutions’ brand works at the coalface of AI integration – it’s all about the ROI; finding what the client needs and building a commercially profitable solution that does just what it says on the tin.

Based in Austin, Texas, Fountech.Ventures offers a home for deep-tech AI startups; a corporate co-founder and incubator that provides capital, lends expertise and assists with mentoring.  It helps startups grow from ‘just ideas’ into profitable, well-funded, expanding businesses; from pre-seed all the way through to Series B. The subsidiary embraces startups that use AI and complementary disruptive technologies at their core.

Provided that a startup is deep-tech centric, involves a novel invention and is solving an important problem, we may well be interested in helping with tech, marketing, IP, legal, capital and expansion. Think of Fountech.Ventures as a 'business factory', where ideas are formed into established profitable organizations.

Fountech Science is a grant-funded, pure research organization. Its research is intended to address grand-scale societal challenges such as health, education, mobility etc, through the use of innovative, intelligent systems.

‘Science’ exists to develop the state of the art within AI, creating new methods that can be used to train it and to further discover about deep learning and even wider philosophical issues. 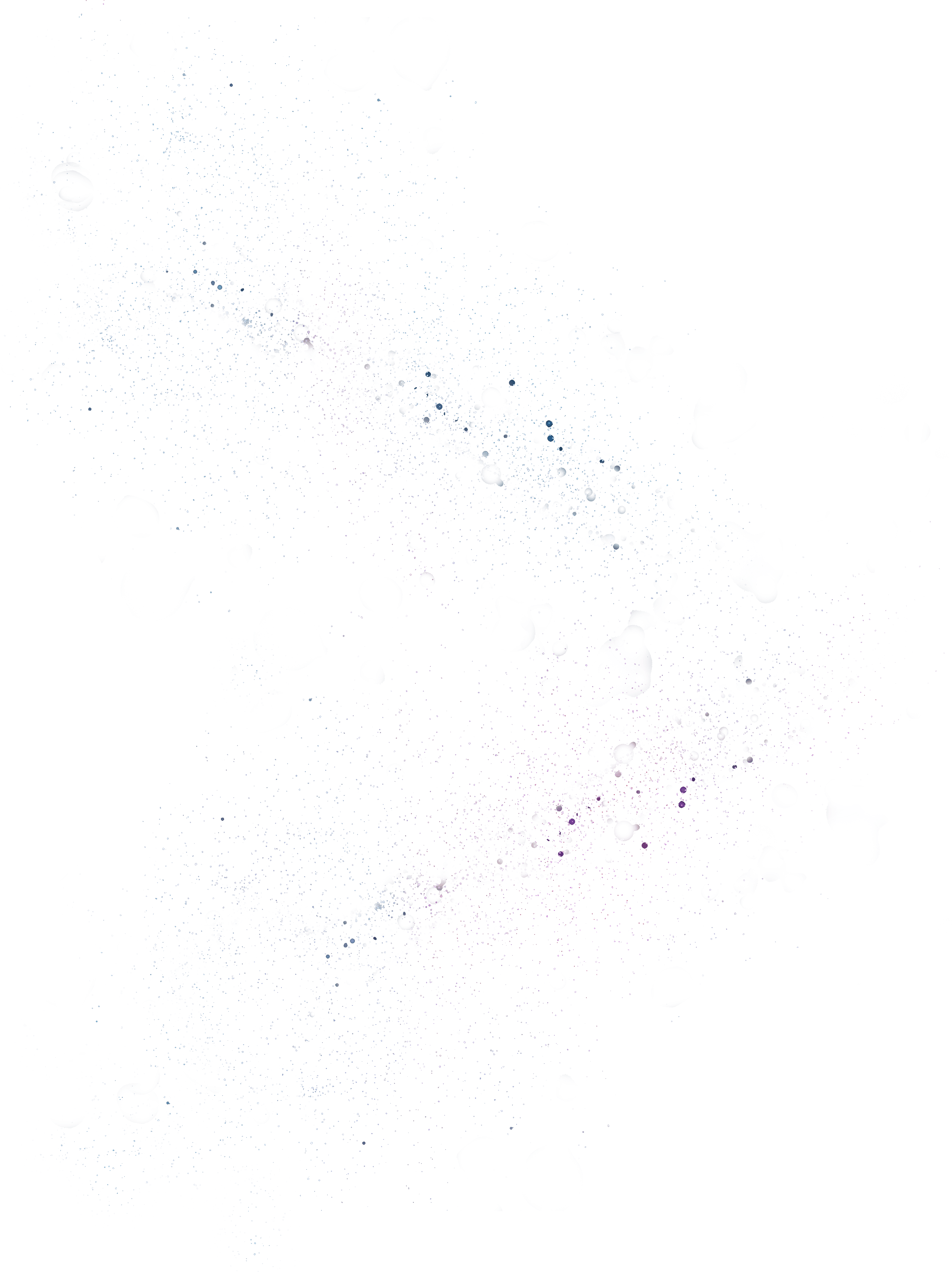